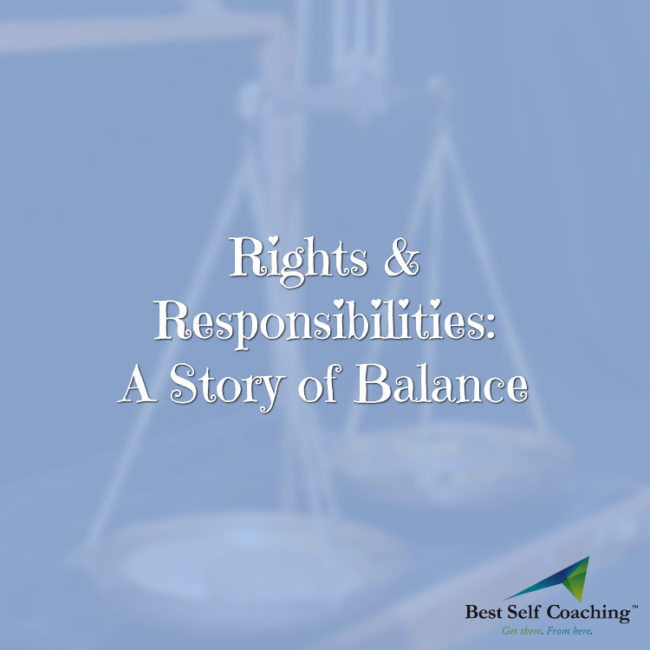 Jared was just beside himself.

The moment our coaching call started, he launched right into a panting tirade.

His employees were all furious about his General Manager, Carla. They had filed into his office, one-by-one, throughout the week, complaining about her.

“She’s always up in my business!”

“I can’t work with her breathing down my neck every second of the day.”

“If she assigns me that job, she needs to just let me do it!”

“This kind of micromanagement is why I had to leave my last job.”

And the worst part was unsaid, “And it’s why I might leave this one too.”

Jared trusted Carla. It wasn’t about the trust. But she was young. Too young, maybe, for the responsibility of General Manager. But, again, he trusted her. She worked hard. She was smart, motivated, and believed in the company’s brand with her whole heart. So Jared was determined to help her grow into her role.

Once Jared had spilled it all out there, I knew this was the direction our meeting was headed today. So I just started with a question:

“Jared, why do you think Carla is so controlling?”

Jared paused for a moment. I could tell he was digging into his intuition here…

“I can’t say for sure. I mean, I’m checking in with her daily - a couple times a day, actually. I know she is struggling, so I want to help her do this right. She’s a valuable employee, and a great part of the team. We even meet every Monday to outline her schedule and identify her priorities, but micromanagement is certainly not on that list”, he said in frustration. “I’m constantly helping her do this job right, and I cannot understand why she is struggling so much.”

I let that sit there for a moment.

Then I repeated it back to him.

What I knew about Jared was that his company didn’t suffer from a deficit of care. Everyone on his team believed in their shared collective purpose as a company. The values and branding work we’d already done together was airtight.

“You just care so much, right? I can hear it in the way you talk about it. In fact, you care so much that your strength has actually become your weakness.”

“I don’t understand. How can that be?”

“Think about it for a moment. You’ve given Carla the responsibility of managing your on-site operations, including your people. It’s a daunting responsibility, for sure. But by meeting with her ten times or more every week, you’re not giving her an equal proportion of rights.”

“That’s clear”, I said. “And that’s exactly what Carla would say if you shared your employees’ complaints with her. Do you see the connection?”

With too much responsibility and not enough rights, we often feel like we’re being micromanaged. We don’t have agency to execute on those responsibilities. All the work, with none of the ownership.

The other side of that spectrum is equally dysfunctional.

Too many rights, without an equal measure of responsibility will result in unbridled entitlement, insufficient guidance, and poor buy-in, among other things. If you give your teenager a car, but don’t hold them accountable for the consequences of that huge responsibility, what could possibly go wrong? We all know the answer to that.

Each of those dysfunctions can absolutely come from the best of intentions. For Jared, it was his deep level of care that prompted his ten meetings every week with Carla. For the parent who doesn’t take the car away after their teenager’s first speeding ticket, it could be said that they just don’t want to see their kid have to walk to school in the snow.

Nobody is saying it’s a nefarious dysfunction. But it’s toxic nonetheless, when that level of care gets off its leash.

Jared and I ended the call by cashing in on a two-for-one special. He got a chance to see the need for his General Manager to balance rights with responsibilities, and equally as valuable, Jared got to see how his own relationship to control was being emulated by his team.

And that is where his work needed to start.

And after you’ve read his article, if you’re interested in getting some help with the blind spots that are in your way, just click here. Let’s set up a time to talk. Find your own balance.