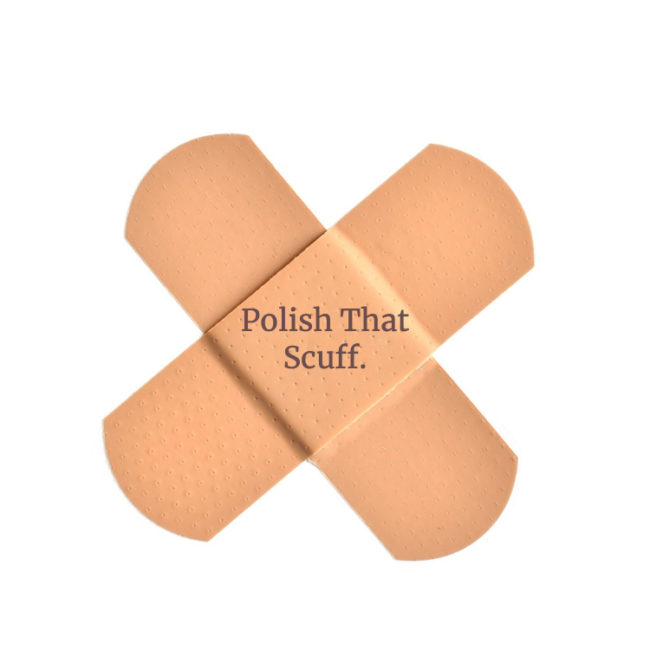 I’ve stumbled.
I’ve been scuffed and bruised. And it hurts.

I know I’m not alone in this huge ambulance.
There’s a guy over there getting oxygen for going too high up that mountain, too fast.
And there’s a woman over there in a decompression tank for diving too deep too fast, and not equalizing her pressure.
This young man there took on a bully that was too big for him, but he did it anyway. He’s pretty messed up.
And that elderly woman next to me? She refused to give up. It’s taken it’s toll, despite the broad smile across her face.

Everyone in here is suffering some sort of injury, and they are all different. And yet, they are all the same.

We all have to proceed through triage, so our injuries can be assessed. Whoever is bleeding gets immediate attention. Heart or breathing difficulties might even supersede them and their troubles. It’s important to take care of the mortal wounds first, of course.

Once we’ve been evaluated, it’s time to find out what happened. How did you get hurt? Why were you in that position in the first place?

Wear your bruises and scars like badges. It means you showed up, you played hard, you took risks, and yes — You survived.